If you’re in a swirl of spiritual warfare 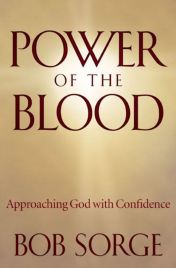 If you’re in a swirl of spiritual warfare right now, and not quite sure how to take on your enemy or how to move forward, let me tell you what to do. Get sprinkled with Christ’s blood, come into the throne room, and stay there. The most militant thing you can do is draw near to God.

The book of Esther contains the story of two queens who broke the law.

Esther broke the law by drawing near.  The king heard her request with mercy.

Get sprinkled with Christ’s blood, come into the throne room near God.