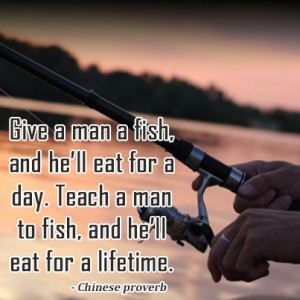 Jesus did not come to earth just to heal the effects of sin on mankind’s body. We see him before Matthew 5 surrounded with large crowds of people who are broken physically, mentally and spiritually.  Jesus reached out and healed them all.  Then Jesus began to teach as He spoke works of life to the crowd.  He began to teach kingdom truth that would equip men to become mighty in their own spirits through Christ to overcome the chains of sin and destruction in their families.

Jesus began to speak with the same voice that created the universe.  Out of Christ’s heart and through His mouth holy words of truth poured forth.  The spirit of Christ spoke to those who heard him that day and their spirits began to awaken in the presence of the creator.

Jesus began to describe the process of one’s spirit as he begins to journey from the chains of sin and selfishness to one who becomes one with Christ as an overcomer of sin.  That day Jesus transitioned from healing a man to teaching him truths that would bring continued healing and health in his spirit.

The first teachings of Christ is called the beatitudes.  It is the BE-attitudes and not the DO-attitudes.  Christ is sharing truth that will mold us to BECOME rather than a TO-DO list.  Truths in Christ change us from glory to glory.  2 Cor. 3:18

Let us become mighty in Christ by hearing and receiving truth.  Not one who is always looking for God to heal them but rather to BECOME Christ-like with healing truths inside.  It is not easy but it is very much worth the effort.  Follow along as our spirits come alive and we BECOME Christ like by learning Christ’s BEATTITUDES.

Blessed are the poor in spirit for theirs is the kingdom of heaven.  Matthew 5:3   May God awaken hope in you today to receive truth from His word.  May it become Light-n-side.